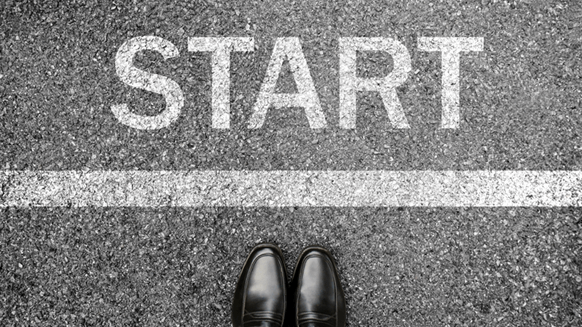 These works, which Egdon Resources says represent an important step in the development, will comprise the installation of a new High Density Polyethelene (HDPE) impermeable membrane, a French drain system, an approved surface water interceptor, the construction of a purpose-built bund area for storage tanks, a tanker loading plinth and an internal roadway system.

Egdon Resources has confirmed that the company remains on track for first oil at the development during the second half of this year.

“We continue to make good progress with the Wressle development,  in line with the expected timeline, despite the challenges of the current operating environment,” Mark Abbott, the managing director of Egdon Resources, said in a statement posted on the company’s website on Monday.

“The commencement of the site reconfiguration works represents an important step in the progress to first oil which will increase Egdon’s production by 150 barrels of oil per day. Wressle is economically robust with an estimated project break-even oil price of $17.62 per barrel,” he added in the statement.

“We maintain our guidance of first oil during H2 2020 and will continue to update stakeholders as works progress,” the Egdon Resources managing director continued.

Based in Hampshire, UK, Egdon Resources is an independent onshore focused oil and gas exploration and production business. The company, which was formed in 1997 and awarded its first license in 1998, has 44 licenses in proven oil and gas producing basins in the UK, its website notes. Egdon Resources is headed by Abbott, who used to work for the British Geological Survey, British Gas Exploration and Production Limited and Anadarko Algeria Corporation.