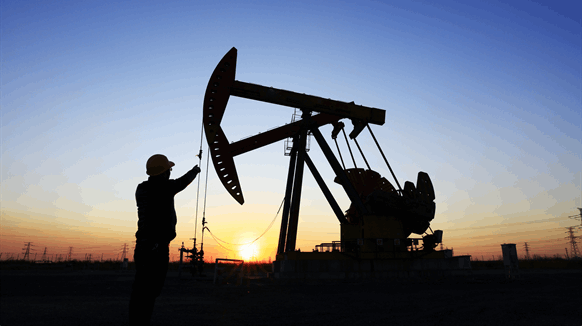 Sinopec described the find as a 'major breakthrough for China's shale gas exploration'.

Sinopec, which described the find as a “major breakthrough for China’s shale gas exploration”, revealed that the asset had daily natural gas production reaching 258,600 cubic meters and an evaluated resource capacity of 387.8 billion cubic meters.

Sinopec highlighted that the discovery is the first find in the Cambrian Qiongzhusi Formation. The company outlined that the find has significantly expanded shale gas reserves and will further promote shale gas exploration and production in the Sichuan Basin.

“The Sichuan Basin is composed of two main formations, the Longmaxi and Qiongzhusi,” Sinopec said in a company statement.

“The breakthrough will provide a strong impetus for expanding shale gas exploration and development from the single formation to reach new formations and field types and contribute to build a national natural gas (shale gas) reserve with 100 billion cubic meters of capacity in the Sichuan and Chongqing region,” Sinopec continued.

In October last year, Sinopec revealed that its Fuling Shale Gas Field, which it highlighted was the first commercially developed and operated large-scale shale gas field in China, had produced 40 billion cubic meters of shale gas.