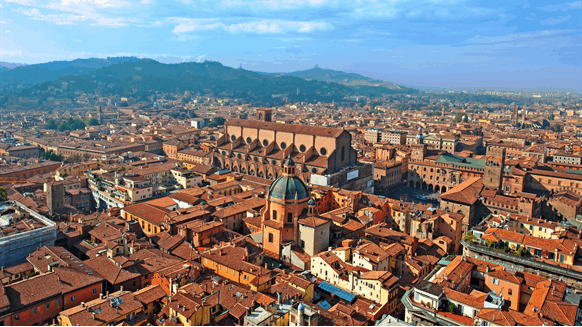 A significant commercial gas discovery has been made at the Selva gas field in northern Italy, Po Valley Energy Limited (PVE) confirms.

A significant commercial gas discovery has been made at the Selva gas field in northern Italy, Po Valley Energy Limited (PVE) has confirmed.

The company announced Friday that strong gas flows had been encountered during the flow testing of the recently drilled Podere Maiar 1dir exploration well, which is located within the Podere Gallina Exploration license.

Two gas reservoirs were intersected during drilling operations at the well, C1 and C2, in the Medium-Upper Pliocene sands of the Porto Garibaldi Formation.

“We are delighted to announce a commercial discovery on our Italian well,” said United Oil & Gas founding director Brian Larkin in a company statement.

“This result is a significant development milestone for our business. The flow test results exceeded our pre-drill expectations and we are now on the road to production,” he added.

“Po Valley will now incorporate this well-test data into the development plan and submit it as part of the application to the Italian authorities to convert a portion of the existing exploration license into an exploitation license,” Larkin continued.

"We have started 2018 with a commercial gas discovery in Italy. The strong momentum behind Prospex is set to be maintained in the months ahead,” Smith said in a company statement.

“The year ahead will not be short of high impact newsflo as we focus on exposing our shareholders to near term value trigger events, such as drilling and first production,” he added.

The Podere Gallina license measures 331 square kilometres and is situated in the eastern part of the Po Plain, south of the Po Delta, among the Ferrara and Bologna provinces, in the Emilia Romagna Region. The exploration license was awarded in 2008.