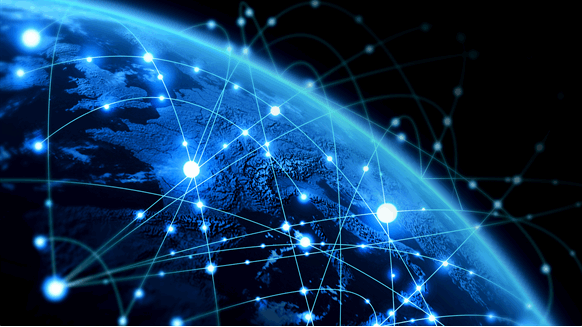 Siemens AG has announced that it will cut around 6,900 jobs worldwide in its Power and Gas Division (PG), Power Generation Services Division (PS) and Process Industries and Drives Division (PD) over the next ‘several years’.

Most of the cuts, a total of about 6,100 jobs, are expected to take place at PG. Approximately 2,600 workers in Germany will be affected, with plans calling for the closure of the Görlitz site (currently about 720 jobs) and the Leipzig site (around 200 jobs).

When asked to specify the completion date of the cuts, a Siemens spokesperson told Rigzone that, at this time, the company was unable to say when the process would be finished.

"With their innovative strength and rapidly expanding generation capacity, renewables are putting other forms of power generation under increasing pressure,” said Lisa Davis, member of the managing board of Siemens AG, in a company statement.

"Our plan is to execute these changes in a fast and prudent manner while also investing in future-oriented technologies. We're committed to growing this business and to being a capable and reliable partner for our customers in order to help ensure their long-term success," she added.

Janina Kugel, chief human resources officer and member of the managing board at Siemens, said the cuts are necessary to ensure that the company’s expertise in power-plant technology, generators and large electrical motors stays competitive over the long term.

“That's the goal behind the measures we're taking,” said Kugel.

Siemens has stated that it is aiming to transfer as many of the people affected by the restructuring measures as possible to open positions within the company, and/or train them for these roles. The company currently has 3,200 vacancies in a variety of sectors.

For 2018, investments in R&D and production facilities are to be increased significantly, according to a company statement. At the end of September, Siemens had around 372,000 employees worldwide.