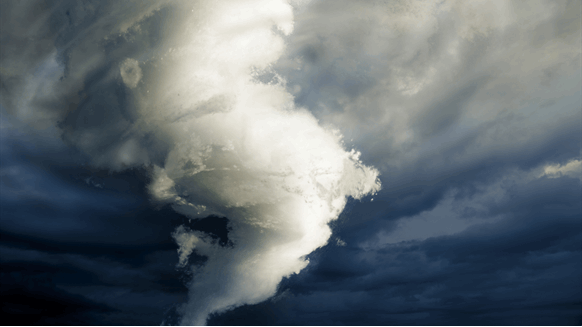 The Tornado Attic sidetrack well in the deepwater Gulf of Mexico discovered pay in line with pre-drill expectations.

Talos stated that it will immediately proceed to complete Tornado Attic. Given existing infrastructure in place and an accelerated completion timeline, the operator expects production to start by the third quarter of this year – with anticipated output of 8,000 to 10,000 barrels of oil equivalent per day gross (approximately 80% oil).

“We are pleased to announce success with our latest Tornado well, which will optimize recovery from the field and builds on the success of the recent water flood project where our multi-disciplinary team has done a fantastic job,” remarked Talos President and CEO Timothy S. Duncan.

Discovered in 2016, the Tornado site approximately three miles south of Talos’ Phoenix complex and uses the HP-I floating production facility, Talos stated. The company noted that last year it initiated the intra-well water flood project, which entailed drilling an injection well that sources water from a large aquifer above the producing B-6 sand. It pointed out the “dump flood” represents one of the first projects of its kind in a subsea, deepwater environment. It explained the higher-pressured aquifer naturally injects more than 20,000 barrels of water daily into the lower-pressured producing reservoir, helping to maintain production and increasing ultimate recovery from the Tornado field.

“More broadly, this success highlights our diversity of project inventory, spanning a wide range of target sizes, risk profiles, and turnaround times to first production by utilizing infrastructure in place,” continued Duncan. “We look forward to bringing this well online ahead of schedule and to adding production from our prolific Tornado field, which has been a steady, material contributor to our company’s success since it was discovered over five years ago.”

Talos and Kosmos own 65% and 35% working interests, respectively, in the Tornado field.