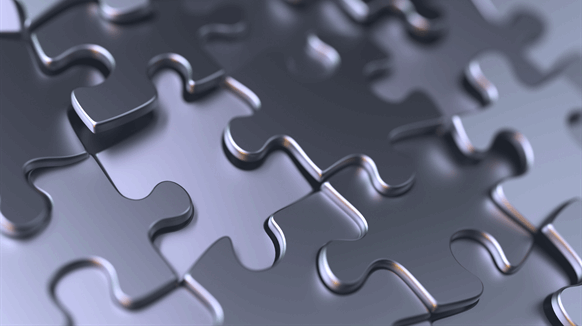 Shell Gas B.V. completes the acquisition of a 26% equity interest in the Hazira LNG and Port venture in India from Total Gaz Electricite Holdings France.

Shell Gas B.V., a subsidiary of Royal Dutch Shell plc, announced Wednesday that it has completed the acquisition of a 26 percent equity interest in the Hazira LNG and Port venture in India from Total Gaz Electricite Holdings France.

The deal, which brings Shell’s equity interest in the venture to 100 percent, “further enables Shell to contribute towards India’s long-term need for more and cleaner energy solutions,” according to a statement published on Shell’s website.

“Fifteen years ago, Shell invested in the Hazira project – the single largest foreign direct investment for India in the energy sector at the time,” Ajay Shah, vice president of Shell Energy Asia, said in a company statement.

“I am very proud that as a 100 percent shareholder, we will now be able to utilize this great infrastructure asset to its full potential and help provide much needed gas to serve the growing energy needs of India,” he added.

Back in August 2018, Shell Gas B.V announced that it had signed a binding letter of intent with Total Gaz Electricite Holdings to acquire its 26 percent stake in the Hazira LNG and Port venture.

Shell has over 7,000 employees in India, according to the company’s website.