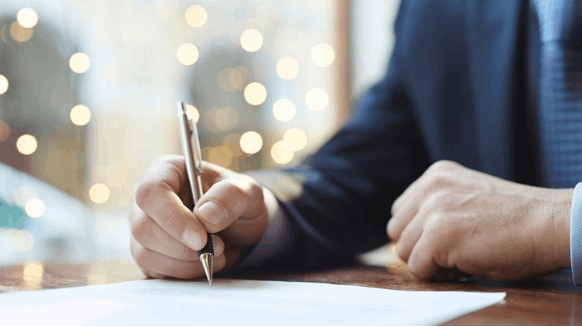 Shell reported Monday that it has agreed to sell its Appalachia shale gas position to National Fuel Gas Co. (NFG) for $541 million.

“Divesting our Appalachia position is consistent with our desire to focus our Shales portfolio,” Shell Upstream Director Wael Sawan commented in a written statement mailed to Rigzone. “While we maximize cash in the current environment, our drive for a competitive position in Shales continues. It is a core part of our Upstream portfolio along with the Deep Water and Conventional oil and gas businesses.”

Under the deal, Shell will transfer to NFG approximately 450,000 net leasehold acres in Pennsylvania with approximately 350 producing Marcellus and Utica wells in Tioga County as well as associated facilities, Shell stated. Moreover, the deal – subject to regulatory approvals and slated to close by the end of July 2020 – represents roughly 250 million standard cubic feet per day of current production and includes Shell owned and operated midstream infrastructure, the company added.

NFG stated the approximately 142 miles of gathering pipelines and related compression interconnect with various interstate pipelines, including its Empire pipeline system and a potential link to its Covington gathering system. The firm also noted that more than 200,000 of the net acres it will acquire in Tioga County boast net proved developed natural gas reserves of approximately 710 billion cubic feet.

“National Fuel’s acquisition of these high-quality assets in one of the most prolific areas in Appalachia will provide the Company with a unique and highly strategic opportunity to further its integrated development approach in the region,” remarked NFG President and CEO David P. Bauer. “With significant economies of scale provided by Shell’s large Tioga County acreage footprint, which is contiguous to our existing development areas, along with significant, integrated gathering facilities and valuable pipeline capacity, Shell’s assets are a perfect fit for the Company’s diversified business model and provide meaningful synergies with our existing operations.”

Although NFG’s purchase and sale agreement with Shell’s SWEPI LP subsidiary for the Pennsylvania assets reflects a total consideration of approximately $541 million, NFG noted that closing adjustments will likely reduce the consideration at closing to roughly $500 million. The company stated it is financing the deal with an approximately equal mix of equity – including equity-linked securities – and long-term debt. The agreement gives NFG the right to issue up to $150 million in common equity to Shell at an agreed-upon price of $38.97 per share, added NFG, which has made a $27.1 million deposit that will be credited toward the purchase at closing. Moreover, the firm stated that it has closed on a $200 million unsecured 364-day credit facility to boost short-term liquidity as it pursues permanent financing plans.

“We expect this transaction to be immediately accretive to the Company’s earnings per share and to generate substantial incremental free cash flow over the next several years while providing meaningful upside for the Company,” stated Bauer. “We believe that this cash flow generation, along with our acquisition of significant flowing natural gas production and reserves at an attractive valuation, and a financing strategy that protects and strengthens our balance sheet, will leave National Fuel well-positioned for the long-term.”

The deal between Shell and NFG has no bearing on Shell’s ongoing development of its Pennsylvania Petrochemicals Complex – a world-scale ethane cracker in Beaver County northwest of Pittsburgh.