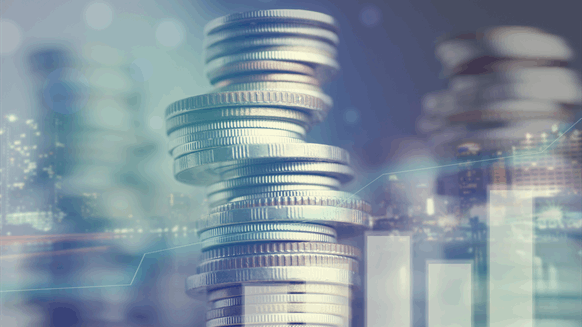 Shell Offshore, Inc. will proceed with the Vito deep-water development in the U.S. Gulf of Mexico.

The Royal Dutch Shell plc subsidiary’s final investment decision, which assumes a break-even price below $35 per barrel, sets in motion the construction and fabrication of a new, simplified host design and subsea infrastructure, Shell Offshore said in a written statement.

“With a lower-cost development approach, the Vito project is a very competitive and attractive opportunity industry-wide,” Andy Brown, Shell Upstream Director, stated. “Our ability to advance this world-class resource is a testament to the skill and ingenuity of our development, engineering and drilling teams.”

According to Shell, the Vito development – located beneath more than 4,000 feet of water over four blocks in the Mississippi Canyon area of the Gulf – will comprise eight subsea wells with deep (18,000 feet) in-well gas lift. The company expects to produce up to approximately 100,000 barrels of oil equivalent (boe) per day from Vito, located roughly 150 miles southeast of New Orleans and currently boasting estimated, recoverable reserves of 300 million boe.

Shell launched a redesign of the Vito project in 2015 that the company says has yielded more than 70 percent lower cost estimates compared to the original concept. It attributes the projected cost savings to a simpler design as well as partnerships with vendors in well design and completions, subsea, contracting and topsides design.