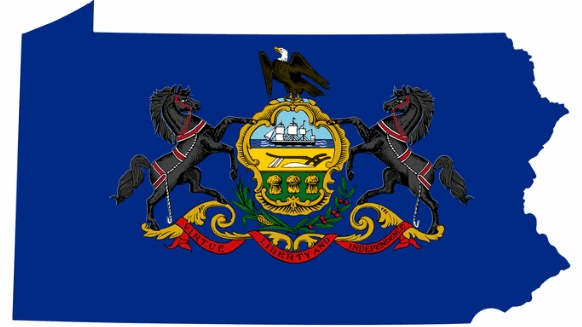 As Rigzone reported in early May, the deal gives NFG approximately 450,000 net leasehold acres in Pennsylvania with roughly 350 producing Marcellus and Utica wells in Tioga County and associated facilities. It also adds some 250 million standard cubic feet per day of current production and approximately 142 miles of gathering pipelines and related compression infrastructure.

“With the integration of these high-quality, contiguous assets in one of the most prolific areas in Appalachia into our existing operations, we expect to generate meaningful free cash flow in our upstream and midstream businesses,” remarked Bauer in a written statement. “Additionally, we have executed a financing strategy which further strengthens our balance sheet and maintains our investment grade ratings, reinforcing the strong foundations of our business as we move into the future.”

For Shell, the transaction marks the divestiture of its Appalachia upstream and midstream position after a decade in the region. However, the supermajor continues to develop a world-scale ethane cracker – the Pennsylvania Petrochemicals Complex – along the Ohio River northwest of Pittsburgh.