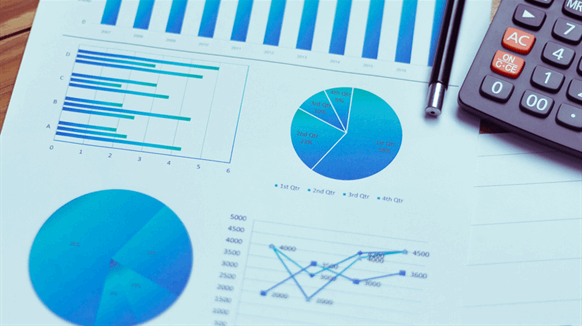 Shell is set to have the largest abandonment and decommissioning expenditure liability of UK operators in producing UK oil and gas developments, according to GlobalData.

Royal Dutch Shell plc is set to have the largest abandonment and decommissioning expenditure (ABEX) liability of UK operators in producing UK oil and gas developments, according to GlobalData.

The company is estimated to have over $3 billion in ABEX liability to abandon producing fields in the UK and is set to spend as much as $1.5 billion by 2025, GlobalData revealed. This is driven mainly by the Brent oil field but also relates to expenditure in aging developments such as Pierce and Curlew, GlobalData highlighted.

“The total plug and abandonment expenditure alone for the Brent field could reach $900 million and spans from 2008 to 2020 with over 150 wells in total,” Daniel Rogers, upstream oil and gas analyst at GlobalData, said in a company statement.

Following Shell, the remaining top five companies with the greatest ABEX exposure from producing fields in the UK, according to GlobalData’s latest research, are:

According to a report from industry body Oil & Gas UK in November last year, the UK is expected to spend $19.5 billion (GBP 15.3 billion) on decommissioning over the next decade. The spend over the next ten years is almost 20 percent lower than forecasts made in 2017 would have suggested, according to the report.

Global decommissioning costs are set to hit a record $36 billion over the next three years, according to Rystad Energy.