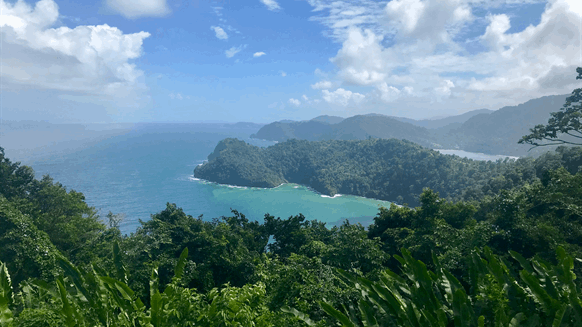 Shell plans to launch an offshore Trinidad and Tobago drilling campaign in 2019.

Shell is requesting expressions of interest to provide a semi-submersible rig for a drilling campaign offshore Trinidad and Tobago, a company representative informed Rigzone Monday.

According to an advertisement placed in local media outlets and supplied to Rigzone, Shell Trinidad and Tobago Limited (Shell T&T) has invited expressions of interest to provide a semisub and related services for a nine-well drilling program. The company stated that it is seeking a rig capable of drilling at depths exceeding 7,000 feet in water depths ranging from 450 to 1,500 feet.

“The campaign consists of six development wells and three exploration wells,” the Shell T&T representative said. “The campaign is expected to commence September 2019 and end March 2021.”

According to Shell’s website, the company has maintained a presence in Trinidad and Tobago for more than a century. Shell T&T operates six offshore blocks in the Caribbean country’s East Coast Marine Area and maintains additional offshore operations in the North Coast Marine Area. In addition, the company is active in the Central Block on the island of Trinidad. Shell also owns interests in each of the four trains of the Atlantic LNG export facility, which is located at Point Fortin on Trinidad.