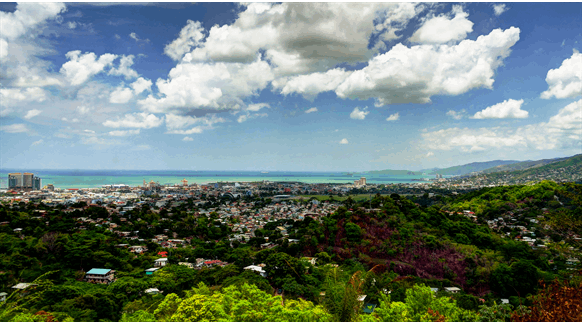 Shell is requesting expressions of interest to provide a rig to drill two land wells in Trinidad planned for November 2019.

Shell is requesting expressions of interest to provide a rig to drill two land wells in Trinidad planned for November 2019, a company representative informed Rigzone Monday.

According to an advertisement placed in local media outlets and supplied to Rigzone, Shell Trinidad and Tobago Ltd. (Shell T&T) has invited expressions of interest to provide a land rig and associated services. The company stated that both wells are deviated with a depth range of 8,000 to 11,000 feet. In addition, Shell T&T noted that its casing scheme currently consists of:

In conjunction with the drilling program, Shell T&T is also seeking a rig camp capable of accommodating an approximately 15-person crew.

According to Shell’s website, the company has maintained a presence in Trinidad and Tobago for more than a century. Shell T&T operates six offshore locks in the Caribbean country’s East Coast Marine Area and maintains additional offshore operations in the North Coast Marine Area. In addition, the company is active in the Central Block on the island of Trinidad. Shell also owns interests in each of the four trains of the Atlantic LNG export facility, which is located at Port Fortin on Trinidad.