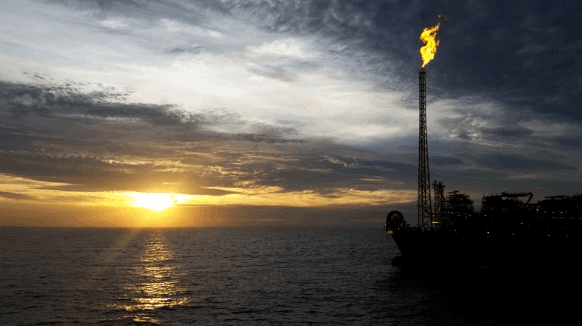 The FPSO will be deployed in the Mero field.

The Libra Consortium has taken a final investment decision to contract the Mero-3 floating production, storage and offloading (FPSO) vessel to be deployed at the Mero field in the Santos Basin offshore Brazil, Shell (NYSE: RDS.A) reported Tuesday.

Besides Shell, other members of the Petrobras (NYSE: PBR)-operated Libra Consortium include Total (NYSE: TOT), CNPC and CNOOC Limited (NYSE: CEO). Petrobras has signed a letter of intent with Malaysia International Shipping Corp. Berhad (MISC Berhad) to charter and provide the Mero-3 FPSO, Shell noted in a written statement emailed to Rigzone.

“Mero-3 is the latest addition to our world-class asset portfolio in the Brazilian pre-salt,” remarked Shell Upstream Director Wael Sawan. “Shell is the largest foreign producer in Brazil, and we are proud to progress another valuable growth opportunity in the country to support the long-term strategy of our Upstream business.”

Shell pointed out the consortium has already taken final investment decisions to contract two other Mero production systems in the Libra Production Sharing Contract (PSC): the Mero-1 and Mero-2 FPSOs. The company stated that each unit boasts a daily operational capacity rate of 180,000 barrels of oil equivalent (boepd), adding that production will come online over the next four years. Also, it pointed out the Pioneiro de Libra FPSO – with a 50,000-boepd capacity – has been producing at Mero since 2017.

According to Shell, the Libra Consortium will also do something unprecedented in the Mero-3 area: conduct a pilot test of Petrobras’ “HISEP – High Pressure Separation” technology. HISEP uses centrifugal pumps to perform subsea separation and reinjection of a large part of the carbon dioxide produced along with the oil, Shell explained. The company pointed out the technology allows the oil processing plant to be relieved in the FPSO, enabling oil production to increase.

HISEP is being defined and tested, and a pilot can be installed in Mero-3 after qualification to perform longer-term tests and evaluated the technology, Shell also stated.