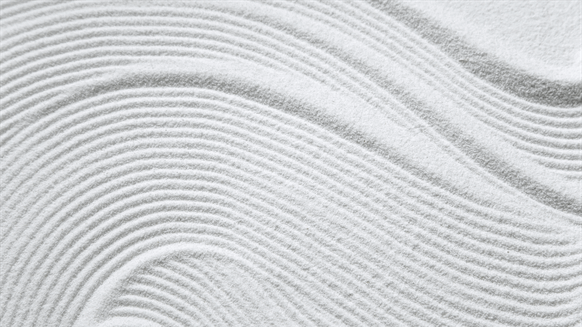 The changes focus on improving efficiency to become a more streamlined, competitive and collaborative organization, according to Shell, which outlined that Shell Malaysia will see growth in jobs in certain areas of its business nationwide as well as reductions in others.

Overall, Shell Malaysia is expected to see around a two percent reduction of roles, which will take place progressively over two years. Shell noted that the largest impact will be felt in the upstream segment, which will reduce between 250 and 300 jobs. Most of Shell Malaysia’s upstream staff will relocate to the principal office in Miri, Sarawak, as part of the drive for increased efficiency and collaboration, Shell revealed, adding that the office consolidation will enable “new and better ways of working”.

Shell outlined that the Malaysia business intends to grow its downstream marketing segments to reinforce its retail and lubricants leadership positions in the country. Shell Malaysia will continue to maintain an office in Kota Kinabalu for its downstream businesses and some upstream support. There are no changes to Shell’s offshore deep-water operations in Sabah.

“Malaysia is a very important country for the Shell Group,” Datuk Iain Lo, the chairman of Shell Malaysia, said in a company statement.

“Upstream Exploration & Production continues to be a critical business for Shell, and the upstream business in Malaysia has been identified as one of Shell’s nine Core Performance Units worldwide,” Lo added.

“The organizational changes that we are embarking on are crucial for the business to reduce complexity, drive stronger and end-to-end connectedness to make it easier for assets and ventures to focus on delivery,” Lo went on to say.

Shell has been present in Malaysia for close to 130 years. The overall Shell group has around 86,000 employees in more than 70 countries, according to its website.