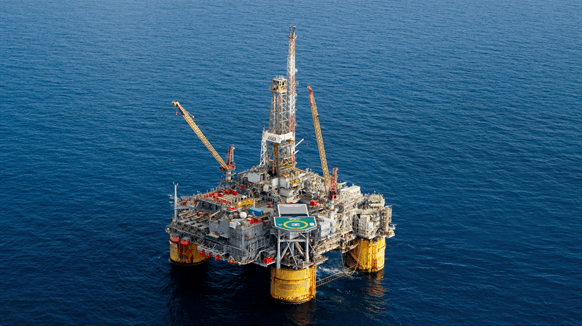 One of the inviduals was a Shell employee and the other worked for the oilfield services firm Danos, according to a Shell written statement emailed to Rigzone. A second Shell employee sustained a non-life-threatening injury and was treated at a nearby hospital and released, the company added.

Shell said the incident occurred at approximately 10 a.m. Central time during a routine and mandatory test of its lifeboat launch and retrieval capabilities at the platform.

The U.S. Coast Guard and the Bureau of Safety and Environmental Enforcement (BSEE) are investigating the incident and are receiving full cooperation from Shell, the company stated. Moreover, Shell noted that it will conduct a separate internal probe.

According to Shell, company representatives have informed family members of individuals involved and are providing support. The company also stated that names are not being released out of respect for the families and their privacy.

“In the over forty years that Shell has operated in the deepwater Gulf of Mexico we have strived, above all, to ensure our people go home safely to their loved ones,” Shell stated. “It’s devastating when they do not. We deeply regret this loss of life within our Shell community.”

Shell also reported there has been no impact to the environment and that the asset is stable.

Shell's website describes Auger, which began operations in 1994, as the company's largest net GOM producer and the world's first TLP. However, ConocoPhillips' Hutton TLP in the North Sea, went into service a decade earlier.

Zita Lynch  |  July 09, 2019
My condolences to the deceased family.
Elebenua Fredrick  |  July 06, 2019
My heart is with the families of the deceased. I appeal to Shell to carry out investigation and get to the Root cause avoid this bitter experience.Employ their wives to help their children survival
Greg Malanek  |  July 06, 2019
Conoco Hutton TLP was the first in 1984. Built in Scotland and operated in the North Sea.