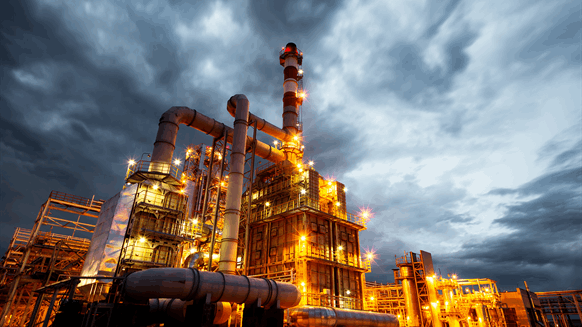 Check out this look back at some of the most viewed downstream-related articles on Rigzone from the past week.

Articles about a supermajor’s shrinking oil refining footprint, expectations about a change in the U.S. government and a chemical firm’s new energy venture all ranked among the most-viewed articles this past week among Rigzone’s downstream readers. Read on for details.

As it continues to seek a buyer for the 53-year-old facility, Shell has revealed plans to begin shutting its Convent refinery near New Orleans, Bloomberg reports in this article. Shell’s decision to close the refinery, which employs approximately 675 people, aligns with the company’s strategy to reduce its downstream facility portfolio from 14 to six. Sites that survive the downsizing will comprise integrated refineries and chemical plants, Bloomberg pointed out. The news service added that companies joining Shell in reducing their respective refining footprints include Marathon Petroleum and Phillips 66.

US Energy Chiefs Weigh What Biden Means for Energy

New regulations. More permitting hurdles. A bias toward renewables. Those are all things that energy executives expect from a Biden administration, according to this Bloomberg article. The news agency cited comments from chief executives of various major energy firms to get a pulse on the key themes they could face over the next four years. Companies represented in the article include energy players across the value chain and on both sides of the Atlantic.

Also making headlines this week was Ineos, which on Monday revealed that a new business unit will focus on developing and building clean hydrogen capacity across Europe. Based in the United Kingdom, the new Ineos business will leverage the chemical company’s electrolysis and hydrogen storage and handling know-how to expand the energy source’s reach in the transportation sphere.