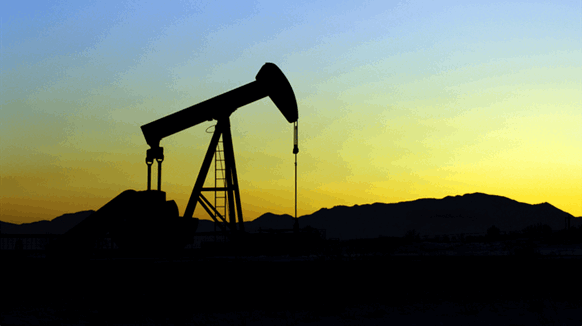 As a result of the deal, CR will hold approximately 222,400 net acres in the region and produce approximately 334 million cubic feet equivalent per day (net), according to CR. The value of the deal was not disclosed by CR.

“This transaction is consistent with our strategy of asset aggregation and subsequent cost reduction in the Ark-La-Tex region,” Craig Jarchow, president and chief executive officer of CR, said in a company statement.

“Castleton Resources will execute this transaction with no increase in ongoing general and administrative expenses. With the help of our partners, we are well positioned to continue building a world-class, and relatively low-decline portfolio in the Haynesville and Cotton Valley natural gas and liquids plays,” he added.

In parallel with the Shell transaction, Tokyo Gas America Ltd. will increase its interest in Castleton Resources from 30 percent to approximately 46 percent.

“We are pleased to complete this important transaction and take yet another step towards becoming a leading gas producer in the region,” Jun Tabei, president and chief executive officer of Tokyo Gas America Ltd, said in a company statement.

“The Gulf Coast, as we have previously stated, is strategically important to Tokyo Gas and we are eager to expand our footprint in the East Texas and Louisiana area through Castleton Resources,” he added.

According to Shell’s website, in addition to holding a non-operated position in the Haynesville play, Shell is active in the Marcellus and Utica gas plays in Appalachia and the Delaware basin portion of the Permian play.