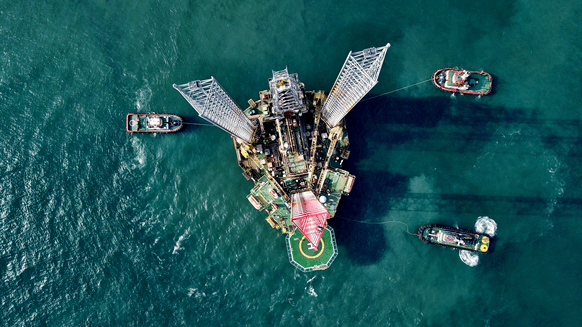 Shell has extended its contract for the Rowan Gorilla VI jackup in Trinidad.

Placed into service in 2000, the Rowan Gorilla VI boasts a maximum drilling depth of 35,000 feet in up to 400 feet of water, Rowan states on its website.

Shell has maintained a presence in Trinidad and Tobago (T&T) for more than 100 years, according to the supermajor’s website. Shell T&T is involved in seven offshore and onshore blocks in the Caribbean twin-island country. Its offshore operations are located in T&T’s East Coast and North Coast marine areas, and the company also owns interests in each of the four trains of the country’s LNG Atlantic export facility.