Shell Expects Up To $22B 2Q Impairment Charge 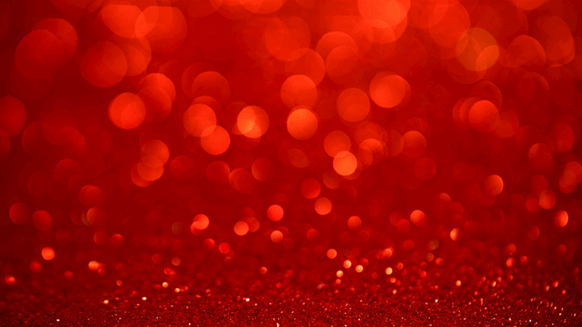 Royal Dutch Shell plc expects aggregate post-tax impairment charges in the range of $15 billion to $22 billion in the second quarter of this year.

Royal Dutch Shell plc revealed Tuesday that it expects aggregate post-tax impairment charges in the range of $15 billion to $22 billion in the second quarter of this year.

The company’s integrated gas segment is anticipated to account for between $8 billion and $9 billion of the impairment charges, according to Shell, which highlighted that these would be primarily in Australia and would include a partial impairment of the QGC and Prelude asset values.

These impairments are anticipated to have a pre-tax impact in the range of $20 billion to $27 billion, Shell outlined. The company highlighted that the range and timing of the recognition of impairments in the second quarter are uncertain and noted that assessments are currently ongoing.

“In the second quarter 2020, Shell has revised its mid and long-term price and refining margin outlook reflecting the expected effects of the Covid-19 pandemic and related macroeconomic as well as energy market demand and supply fundamentals,” Shell said in a company statement posted on its website.

“This has resulted in the review of a significant portion of Shell’s upstream, integrated gas and refining tangible and intangible assets,” Shell added.

Earlier this month, Shell’s fellow oil and gas major BP plc revealed that it expected non-cash impairment charges and write-offs in the second quarter in the aggregate range of between $13 billion and $17.5 billion post-tax. The implications of these charges were described as “very real” by Wood Mackenzie.