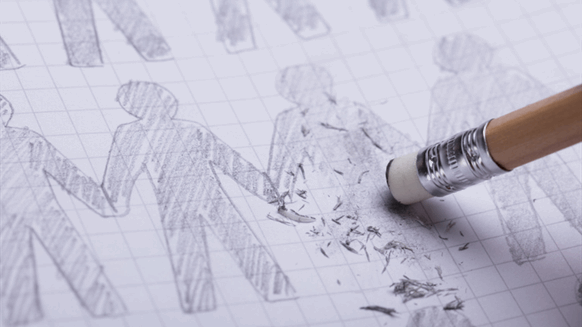 The cuts, which the company said will include around 1,500 people who have agreed to take voluntary redundancy this year, come as Shell strives for “reduced organizational complexity”, which, along with other measures, is expected to deliver annual cost savings of between $2-2.5 billion by 2022.

According to Shell, its “simpler, streamlined and lower-cost” organization will focus on its upstream business providing “strong and resilient” cash generation, reducing its refining footprint to less than ten sites and its integrated gas business having a larger focus on unlocking new and expanding existing LNG markets.

“It is very painful to know that you will end up saying goodbye to quite a few good people,” the Shell CEO said in a company statement.

“I know I, and many others in Shell, will be saying goodbye to people we know well and really like and who have great loyalty to the company. But we are doing this because we have to, because it is the right thing to do for the future of the company,” he added.

“We have to be a simpler, more streamlined, more competitive organization that is more nimble and able to respond to customers,” he continued.

Shell currently employs more than 80,000 people in over 70 countries, according to its website. The company’s announced job cuts would represent between around 8.75 percent and around 11.25 percent of its overall employment number.

Shell describes itself as an international energy company with expertise in the exploration, production, refining and marketing of oil and natural gas, and the manufacturing and marketing of chemicals. Formed in 1907, the company is headquartered in the Hague, Netherlands.