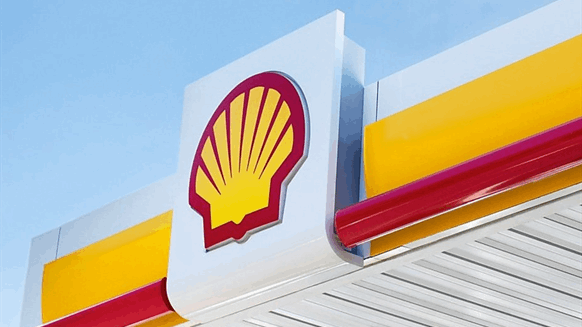 Shell has completed the sale of its 100 percent shareholding in its Philippines subsidiary to Malampaya Energy XP.

Oil and gas supermajor Shell has completed the sale of its 100 percent shareholding in its Philippines subsidiary to Malampaya Energy XP (MEXP), a subsidiary of Prime Infrastructure Capital.

Shell said that this sale completion transferred control of Shell Philippines Exploration (SPEX) from Shell to Prime Infra effective November 1, 2022. SPEX staff will continue their employment under the new ownership.

SPEX, under the ownership of Prime Infra, will continue to own a 45 percent operating interest and be the operator of the Malampaya gas field. The other members of the Service Contract 38 consortium are UC38 LLC, a subsidiary of Udenna Corporation, and PNOC Exploration Corporation. They respectively own 45 and 10 participating interests.

“Since operations began in 2002, the Malampaya gas field has supplied an important part of the Philippines’ energy demand through the dedicated work of our partners and staff, past and present. This sale supports our strategy to create a resilient and competitive Upstream portfolio,” said Zoe Yujnovich, Shell’s Upstream Director.

According to the company, this deal has no impact on other Shell businesses in the country. “The Philippines remains an important country for Shell after over a century of successful operations. Shell will continue to pursue opportunities in the Philippines where it can leverage its global expertise in line with its Powering Progress strategy,” Shell stated.

As for the Malampaya field, it is a deepwater gas-to-power project located off the coast of Palawan. It started operating with the first offshore platform in 2001 while commercial operations kicked off in 2002. In 2015, a second platform was added – the first to be designed and built in the country.

To remind, Shell inked a deal with Udenna Corporation’s subsidiary for the sale of its 100 percent shareholding in SPEX back in May 2021. In July 2022, Prime Infra entered into a share purchase agreement, acquiring Malampaya Energy XP, the legal entity which had previously signed an agreement with Shell to acquire SPEX.