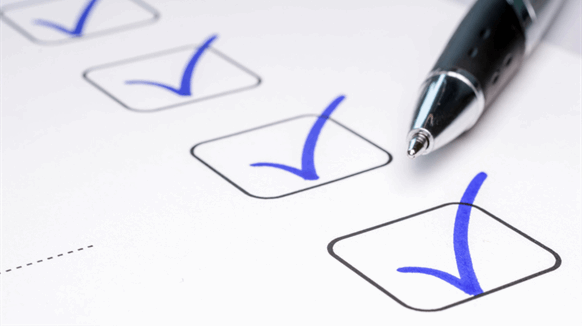 Shell completes the sale of its shares in Shell Olie-og Gasudvinding Danmark B.V. to Norwegian Energy Company ASA for a consideration amount of $1.9 billion.

Completion of the sale follows receipt of regulatory approval by the Danish authority. The transaction’s effective date is January 1, 2017. Shell retains its downstream presence in Denmark through A/S Dansk Shell, which includes the Fredericia refinery.

Shell announced in October 2018 that it had reached an agreement with Noreco to sell its shares in SOGU for a consideration amount of $1.9 billion.

In a company statement released at the time, Andy Brown, Shell’s upstream director, highlighted that the announcement was consistent with Shell’s strategy to “simplify” its portfolio through a $30 billion divestment program.

Last month, Shell completed the sale of a 22.45 percent non-operated interest in the Caesar-Tonga asset in the U.S. Gulf of Mexico to Equinor Gulf of Mexico LLC for a total cash consideration of $965 million.

In December last year, Shell completed the sale of its shares in Shell entities in New Zealand to OMV for $578 million and in November 2018 Shell wrapped up sales deals worth up to $1.827 billion.