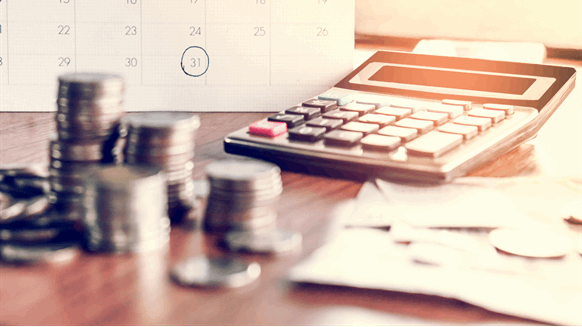 In a statement posted on Shell’s website back in January, Ben van Beurden said “Shell delivered a very strong financial performance in 2018”.

“We delivered on our promises for the year, including the completion of the $30 billion divestment program and starting up key growth projects while maintaining discipline on capital investment. We paid our entire dividend in cash, further reduced our debt and launched our share buyback program,” he added.

Ben van Beurden joined Shell in 1983 after graduating with a master’s degree in chemical engineering from Delft University of Technology in the Netherlands. He became CEO on January 1, 2014. Jessica Uhl joined Shell in 2004 and has held finance leadership roles in Shell’s upstream, integrated gas and downstream businesses. She became Shell’s CFO and an executive director in March 2017.