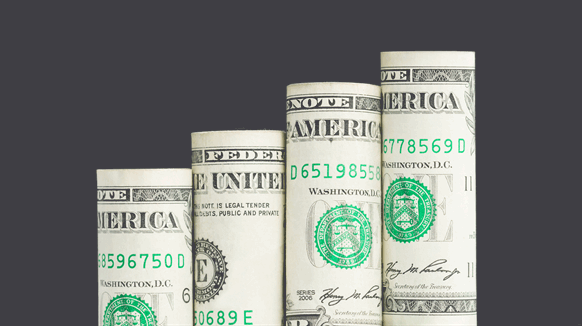 Looking back over the last 10 years, van Beurden's 2021 total pay figure is still some way off previous CEO pay highs.

Ben van Beurden’s single total figure for 2014 was said to be impacted by the increase in pension accrual calculated under the UK reporting regulations and tax equalization as a result of his promotion and prior assignment to the UK.

“Shell’s net debt reduced from $75.4 billion in 2020 to $52.6 billion at the end of 2021. This brought us below the $65 billion milestone, at which point we increased total shareholder distributions to 20-30 percent of cash flow from operations. We announced a share buyback program of $8.5 billion for the first half of 2022 … We expect to increase our dividend by around four percent to 25 U.S. cents a share for the first quarter of 2022,” van Beurden continued.

Ben van Beurden has more than 38 years of experience of working for Shell. He was Downstream Director from January to September 2013 and before that served as Executive Vice President Chemicals from 2006 to 2012. He joined Shell in 1983, after graduating with a master’s degree in chemical engineering from Delft University of Technology, the Netherlands.