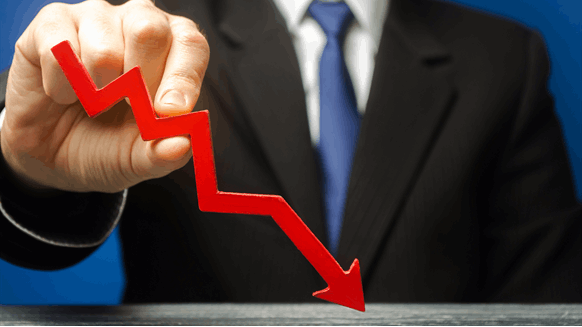 Van Beurden’s single total figure of remuneration for 2014 was impacted by an increase in pension accrual ($12.7 million (EUR 10.695 million)) calculated under the UK reporting regulations and tax equalization ($9.4 million (EUR 7.905 million)) as a result of his promotion and prior assignment to the UK, Shell’s Form 20-F notes. Shell’s CEO first joined the company back in 1983 and has previously served as its downstream director, executive vice president of chemicals, and in a number of operational and commercial roles in upstream and downstream.

Last year, Shell took decisive action to maintain its financial resilience in 2020 in the “unprecedented” circumstances of the Covid-19 pandemic, the company outlined in its latest Form 20-F. Shell noted that van Beurden led plans for a strategic reorganization, due to take effect in August 2021, which aims at setting up Shell to succeed in the energy transition by making the business nimbler and better able to respond to customers.

Formed in 1907, Shell is one of the biggest energy companies in the world. The business has more than 80,000 employees in more than 70 countries, according to its website.