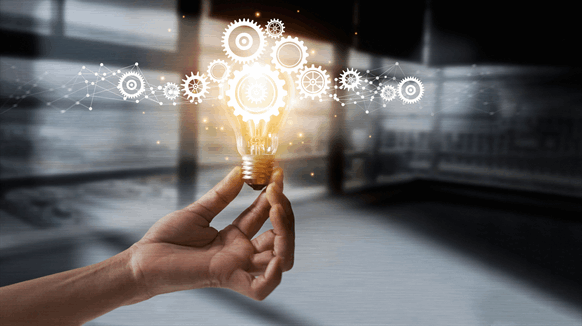 Royal Dutch Shell will sell LNG to a Japanese utility using the latest innovation in the LNG market that helps buyers diversify risk.

(Bloomberg) -- Royal Dutch Shell Plc agreed to sell liquefied natural gas to a Japanese utility at prices that include a link to coal, the latest innovation in the booming LNG market where buyers are seeking to diversify risks.

In what Shell and its customer, Tokyo Gas Co., said Friday is the world’s first such contract, the 10-year deal includes a pricing formula that is based on coal indexation. By diversifying its price exposure for LNG, which has historically been linked to oil, costs of the fuel will be stabilized, Toshio Kawamura, a general manager with Tokyo Gas, said in a briefing Friday.

This type of deal would allow a utility to align the pricing of its LNG with changes in the coal market, and therefore better compete in its own power market, said Christopher Goncalves, chair of the energy practice at Berkeley Research Group.

Coal and natural gas face off as power generation fuel in several markets. In the U.S., cheap and abundant gas has decimated coal’s share from more than 50 percent as recently as 2008 to less than 25 percent last year, according to the Energy Information Administration. In Europe, utilities must add the cost of carbon emissions, which weighs more on coal users because it emits nearly twice as much carbon dioxide.

The rivalry hasn’t been as prevalent in Asia, where coal is typically the cheapest fossil fuel and most utilities in the region lack the ability to switch quickly to gas. Buyers like Japan, South Korea and China usually pay a premium for gas that is liquefied and shipped on ocean-going tankers. Spot LNG in early 2014 cost nearly $80 per barrel of oil equivalent more than coal, but has tumbled to a discount as wide as $12 last month, according to Bloomberg calculations.

The deal also highlights a growing diversity of pricing options in the LNG market as demand and spot trading booms. And it’s Shell’s second foray into unorthodox gas pricing this week. The company earlier announced a deal with NextDecade Corp. to buy U.S. LNG, which is usually linked to the American gas benchmark Henry Hub, on a Brent oil-linked basis.

Shell’s Singapore general manager last week piqued interest in the possibilities of coal-linked contracts when he mentioned in a panel discussion that it had reached such a deal with a Japanese buyer, which he said helped the company decide to build a gas-fired plant, rather than coal.

While Tokyo Gas in January did abandon plans for a coal-fired station near Tokyo, Kawamura pushed back against the idea that the two were connected.

“This contract has nothing to do with us giving up a coal-fired power plant,” he said. “We are still considering whether to use supplies from the Shell contract in our power business.”