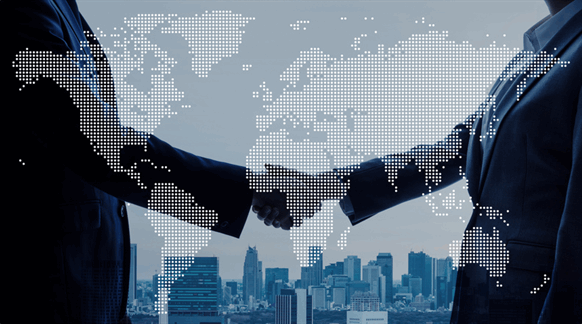 Royal Dutch Shell has announced the appointment of Huibert Vigeveno as its new downstream director.

Vigeveno is currently the executive vice president of global commercial at Shell. He joined the company in 1995 and led the integration of BG.

“I am grateful to John for his strong leadership of the downstream business, and particularly for having strengthened its performance and portfolio,” Shell Chief Executive Ben van Beurden said in a company statement.

“Over many years he has delivered critical contributions to the Shell group across a range of businesses and geographies. Through his determined efforts, underpinned by a focus on strengthening safety leadership and people development he leaves our downstream business well positioned for the future,” he added.

Earlier this year, Shell announced the appointment of Wael Sawan as its new upstream director. Sawan joined Shell in 1997 and has worked in the company’s upstream, integrated gas and downstream business units.