Shell and Energy Transfer to Seek Bids for Louisiana Project 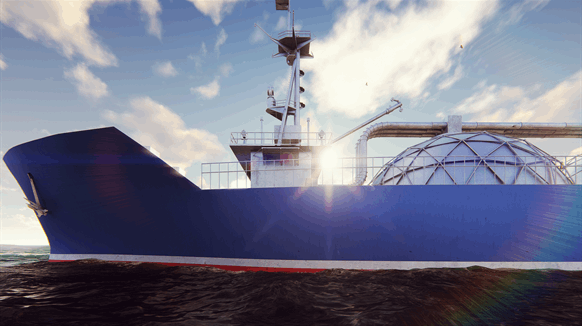 The project would convert Energy Transfer's LNG import and regasification terminal to an export facility.

In their joint statement, Energy Transfer and Shell also revealed that they have begun actively engaging with LNG engineering, procurement and contracting (EPC) companies and plan to issue an invitation to tender (ITT) in the coming weeks.

“We are pleased to be moving forward with Shell in progressing this major LNG export project,” Tom Mason, president of the Energy Transfer subsidiary Lake Charles LNG, said in the written statement. “We believe the combination of our assets and Shell’s LNG experience will create a platform for exporting natural gas from the U.S. Gulf Coast to the global marketplace that is unmatched.”

“Lake Charles presents a material, competitive liquefaction project with the potential to provide Shell with an operated LNG export position on the U.S. Gulf Coast by the time global supply is expected to tighten in the mid-2020s,” Frederic Phipps, Shell’s Lake Charles LNG vice president stated. “Our partnership with Energy Transfer plays to our respective strengths. Together, we are expertly positioned to advance a project that could provide customers in Asia, Europe and the Americas with cleaner, reliable energy for decades to come.”