Shell Agrees to $1.9B Sell of Upstream Danish Assets to Noreco 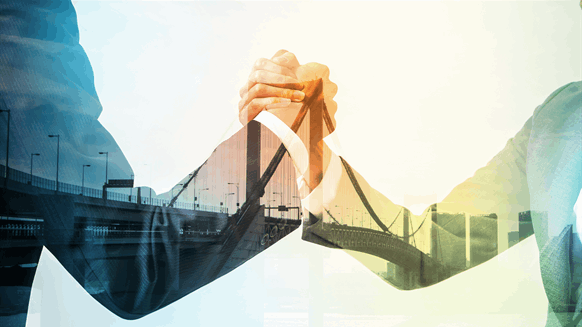 Shell has agreed to sell its Danish upstream business to Noreco for $1.9 billion as part of its divestment strategy.

The agreement is part of Shell’s strategy to simplify its portfolio through a $30 billion divestment program, Shell’s upstream director Andy Brown said in a release.

The agreement will also see Noreco assume all of Shell’s existing commitments and obligations, including the Tyra redevelopment as well as associated decommissioning costs.

It also represents production of 67,000 boepd in 2017. Under the agreement, Shell Trading and Supply and Shell Energy Europe Limited will continue to have oil and gas lifting rights from the SOGU assets for a period after completion.

According to the company, due to the transaction being a “share sale,” local SOGU employees primarily dedicated to DUC will continue employment by their current company, which Noreco will own upon completion.

Shell’s country chair Lee Hodder expressed pride and gratitude to have been part of the DUC since inception.

“The DUC continues to provide material tax revenues, jobs and energy security to Denmark, and the Tyra redevelopment will ensure that this will be the case for decades to come,” he said in a statement. “I would like to pay tribute to the staff, stakeholders, partners and authorities who have contributed.”

The transaction is expected to be completed in 2019 and will have an effective date of Jan. 1, 2017.