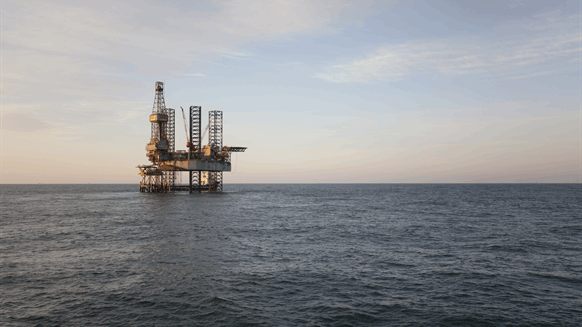 The contract end date for the Shelf Drilling Mentor jack-up rig has been moved up from January 2022 to October 2020.

Shelf Drilling, Ltd. reported Monday that the contract end date for the Shelf Drilling Mentor jack-up rig has been moved up from January 2022 to October 2020.

The drilling contractor stated the contract, which commenced in early 2018, was amended by mutual agreement with the customer. According to Shelf’s most recent fleet status report, the Shelf Drilling Mentor is operating off the United Arab Emirates for Dubai Petroleum.

When it announced in September 2017 that it had won a contract from Dubai Petroleum for the LT Super 116 E premium jack-up rig, Shelf Drilling pointed out that it was one of two maiden contracts it had secured with the operator. The Shelf Drilling Mentor was formerly known as the West Mischief, the drilling contractor stated at the time. In July 2019, the company reported that it had won a two-year contract extension for the rig.

Shelf stated Monday that the Drilling Mentor will be available starting in early October of this year.