Sharp Slowdown in Hiring Across Houston Oil and Gas 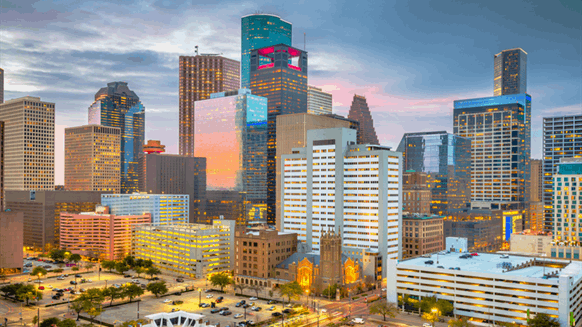 There's been a sharp slowdown in hiring across the Houston oil and gas industry, according to Murray Resources.

There’s been a sharp slowdown in hiring across the Houston oil and gas industry, according to Keith Wolf, the managing director (MD) of staffing agency and recruiting firm Murray Resources.

“The coronavirus is driving the headlines and is causing a slowdown across the board,” Wolf told Rigzone.

“At $28-30 a barrel, producers are out of the range where they can produce profitably. As a result, we’re not seeing hiring for sales, marketing and other roles that reflect a growth mindset,” he added.

The Murray Resources MD went on to say, however, that the business is still seeing “steady demand” for in-office roles that are necessary to continue running a business, such as engineers, accountants, machinists and field technicians.

Wolf outlined that the most optimistic business leaders he’s spoken to believe business will return to normal in a matter of weeks. He believes they’re the exception.

“Most expect a lengthy hangover from the productivity effects that the world is experiencing…I believe we’re likely to fall into a recession – how long that lasts is anyone’s guess,” Wolf stated.

When asked to give advice to those looking for an oil and gas job in Houston right now, Wolf told such hopefuls to “be ready”.

“Keep networking and don’t lose hope. If you’re a veteran of the oil and gas industry, you already know slowdowns are a par for the course,” he added.

“If you survived the oil and gas crash of 2015, lean on that experience because this is likely to be similar. It’s a volatile industry and dips are normal. Work on your resume and be ready, because it will turn around,” Wolf continued.

Murray Resources, whose main office is in Houston, was founded in 1988. The business has previously been named one of Houston’s top five recruitment firms by the Houston Business Journal.