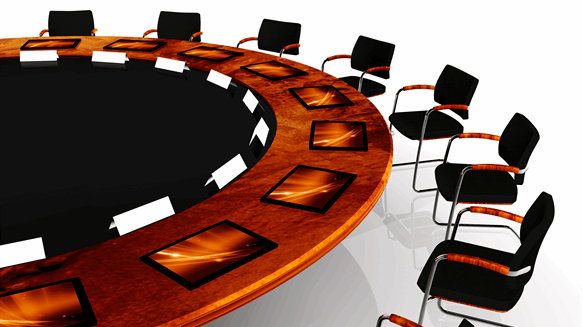 The companies announced that the merger is scheduled to close by close of business Friday.

The deal, in which U.S. independent Callon will acquire Houston-based Carrizo, was first announced back in July.

“We appreciate the strong support we received for our combination,” said Callon CEO Joe Gatto said in a company statement. “Together with Carrizo, we are creating a leading oil and gas company that is positioned to accelerate the achievement of our stated goals regarding increasing returns on capital and sustainable free cash flow generation. As a larger enterprise, we will employ a more efficient scaled development model that will drive a lower cost of supply and underpin resilient performance over time. We look forward to delivering to our shareholders and other stakeholders the significant benefits we believe this combination provides.”