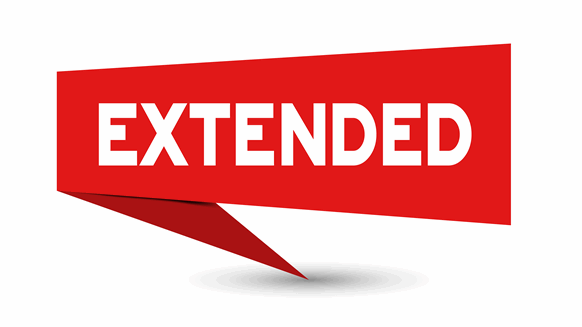 As Rigzone reported last November, Seaway plans to add 200,000 barrels per day (bpd) or more of crude capacity on the pipeline system – primarily through pump upgrades. The firm also stated that it may make other enhancements for segregating heavy and light crude shipments. The open season began on Dec. 16, 2019, was slated to conclude on Feb. 14, 2020, but Seaway stated Wednesday that it will extend the period so that interested crude oil shippers can complete internal reviews.

Seaway also noted that it is weighing shipper feedback on the open season terms and may adapt the terms to allow the inclusion of additional crude types and other modifications. The JV did not reveal the new deadline in this week’s written statement but indicated that it will inform interested shippers with open season documents of any changes and notify them 30 days prior to the new close.

The Seaway system links to pipelines, storage facilities and export terminals along the Gulf Coast and provides shippers with access to Texas oil refineries from Freeport to Beaumont/Port Arthur. The JV has completed a pipeline oil flow reversal – from northbound to southbound – and a series of expansions within the past decade.