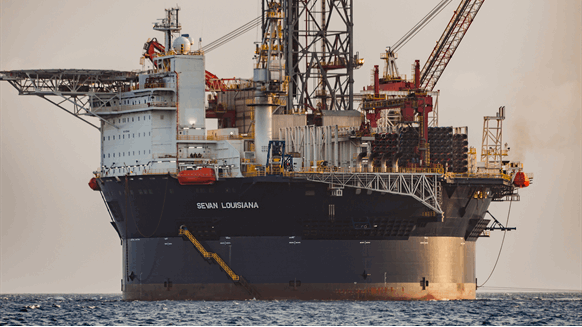 Seadrill Ltd has added approximately $52 million of backlog following the end of the third quarter of 2020.

Seadrill Ltd (OTCMKTS: SDRLF) reported Friday that it has added approximately $52 million of backlog following the end of the third quarter of 2020.

The drilling contractor stated that Walter Oil & Gas awarded one firm, plus one optional, well contract for the Sevan Louisiana semi-submersible rig in the U.S. Gulf of Mexico (GOM). The contract adds $17 million in backlog over the firm term, Seadrill noted in a third-quarter trading update.

Kosmos Energy (NYSE: KOS) has contracted the West Neptune drillship for one firm well contract in the U.S. GOM, Seadrill also revealed. According to Seadrill, the Kosmos contract will increase backlog by $9 million.

Beyond North America, Equinor (NYSE: EQNR) has exercised additional wells on the West Hercules semisub in Norway, Seadrill continued. The drilling contractor stated the additional work for Equinor will add $26 million to its backlog. Moreover, it noted that Total Angola (NYSE: TOT) has released the West Gemini drillship from its obligations under the contract. Seadrill pointed out that it is entitled to a lump-sum fee as compensation.

Given the latest developments, Seadrill’s total backlog stands at $2.1 billion, the company stated. It also noted that its technical utilization – total hours available for work, excluding planned maintenance, divided by the total number of hours in the period – stands at 94 percent.