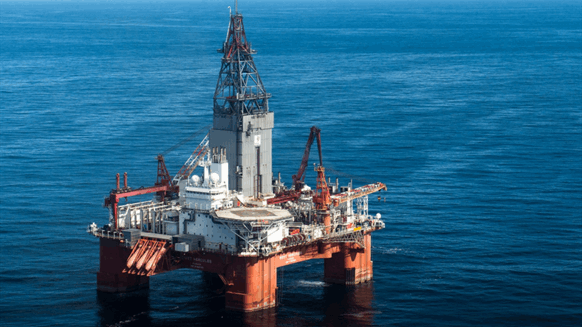 Offshore drilling specialist, Seadrill Limited, has been able to narrow its losses in the third quarter of 2023. The company reported a net loss of $16 million, which compares to the $36 million net loss reported in Q2.

"Third quarter results reaffirmed Seadrill’s consistent and solid performance this year, with once again high levels of utilization during the quarter, driven by our operational excellence. Total Adjusted EBITDA was $71 million, in line with Management’s expectations,” said Simon Johnson, CEO of Seadrill Limited.

“The West Saturn and West Carina have recently commenced operations in Brazil for their long-term contracts and we look forward to the West Tellus and West Jupiter commencing operations in the coming weeks, solidifying our position as the number one international driller in Brazil. The sale of 7 jackups to ADES and our stake in Paratus Energy Services are transformative transactions as they enable us to considerably deleverage our balance sheet and materially reduce our cost of debt, driving value for our shareholders and making Seadrill a simpler business to understand for investors,” he noted.

To remind, on September 1, 2022, Seadrill entered into a share purchase agreement with ADES for the sale of the entities that own and operate seven jackup units in the Kingdom of Saudi Arabia. The sale closed on October 18, 2022. Following entry into the Jackup SPA, Seadrill have reclassified the KSA Business as a discontinued operation and its results have been reported separately from Seadrill’s continuing operations for both the current and comparative periods. In addition, assets and liabilities associated with the KSA Business were reclassified as held-for-sale.

Total operating revenues for the third quarter 2022 were $269 million, an increase of $16 million over the previous quarter, primarily as a result of a full quarter of operations for the West Hercules and increased dayrates earned by the West Tellus and Sevan Louisiana. This was partly offset by West Saturn not operating in Q3 due to preparation for its new contract and lower management contract reimbursable revenues from Sonangol.