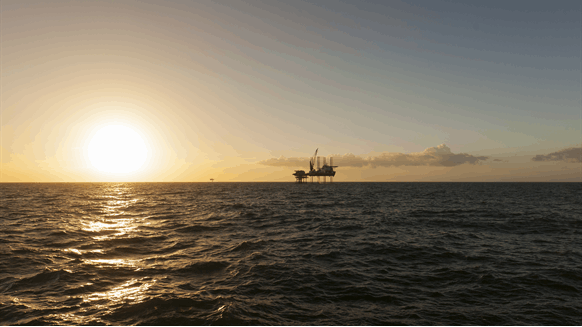 Seadrill and GDI have formed a 50:50 joint venture.

Seadrill Limited reported Thursday afternoon that it has entered into a 50:50 joint venture (JV) with Qatar-based Gulf Drilling International (GDI).

The “GulfDrill” JV will initially manage and operate five premium jackup rigs in Qatar with Qatar Petroleum commencing throughout 2020, Seadrill said in a written statement.

“We are excited to establish a significant presence in an important jackup market and to partner with GDI,” Seadrill CEO Anton Dibowitz said on his company’s behalf.

According to Seadrill, the five firm well-based contracts will commence on a staggered basis throughout 2020 with initial terms concluding in 2023 and 2024, respectively. The company added that it expects the total contract value, including mobilization fees, to be $656 million. Also, it noted that each contract has five single well options that could add up to an estimated 13.7 cumulative years of term and $700 million of extra contract value.

Initially, GulfDrill will bareboat charter from Seadrill the West Castor and West Telesto jackups, Seadrill stated. Moreover, the drilling contractor reported that the JV has secured bareboat charters for three additional units from a third-party shipyard.

“GulfDrill will give us the opportunity to improve our access to a market that is expected to show significant growth over the next years and strengthen our relationship with Qatar Petroleum,” Dibowitz concluded.