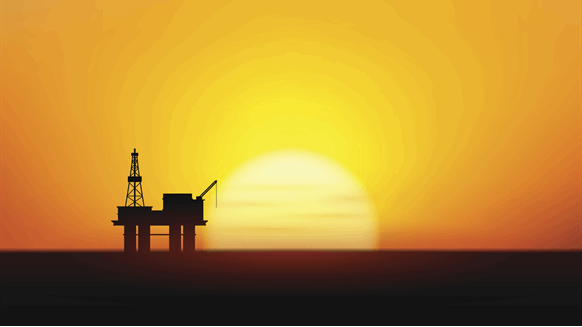 An additional $6.4 million has been made available to the supply chain in Scotland 'to help maximize the economic benefit from the decommissioning of North Sea infrastructure'.

The Scottish government announced Thursday that an additional $6.4 million (GBP 5 million) has been made available to the supply chain in Scotland “to help maximize the economic benefit from the decommissioning of North Sea infrastructure”.

The funding, which is part of the Decommissioning Challenge Fund’s third round, “will continue to support infrastructure upgrades at Scotland’s ports, innovation in retrieval and transport approaches, as well as supply chain projects that will strengthen Scottish decommissioning capabilities and capacities,” according to a government statement.

“The Scottish government is committed to enhancing the capability of the Scottish supply chain, with funding and assistance available for projects that will contribute to making Scotland a world leader in decommissioning,” Paul Wheelhouse, Scotland’s minister for energy, connectivity and the islands, said in a government statement.

“Scotland’s supply chain is winning the lion’s share of project value in areas like well-plugging and abandonment, but there is room to further increase market share in areas such as the salvage and disposal of top-side infrastructure,” Wheelhouse continued.

The Decommissioning Challenge Fund was first announced by the First Minister on February 8, 2017.

Earlier this year, the Scottish government announced that it would support commercial shipbuilding with a $38 million (GBP 30 million) loan to provide working capital, alongside investment from Clyde Blowers Capital, to help Ferguson Marine Engineering Limited diversify its business.

The government said the loan would enable the shipyard to target investment in repair and maintenance capability and to win business opportunities in areas like ship servicing and repair, low carbon marine projects and decommissioning work.