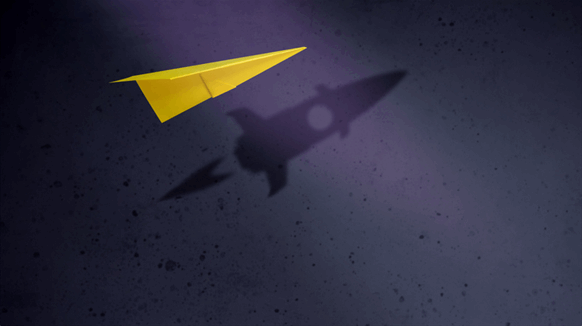 Scotland-based decommissioning company Well-Safe Solutions has revealed that it will be moving headquarters after outgrowing its current offices at Hill of Rubislaw in Aberdeen.

The new office is situated in the city’s C4 Gateway Business Park and has the capability to house more than 200 people over two floors, according to Well-Safe. The company has already invested several millions of dollars in the new location, according to a company statement.

“This has been an exciting journey and we are now ready to take the next step towards growing the business,” Graeme Murray, legal and commercial director at Well-Safe, said in a company statement.

“We are delighted to have found an ideal building that will give our employees a great working environment. It also will give us very quick access to our Dundee marine base, and with the new bypass, will make it much easier for all our employees to travel to and from the site,” he added.

“This significant investment demonstrates the company’s desire to become a global leader in the well decommissioning space,” Murray continued.

The company said it is “gearing up” for further contract awards and revealed that it is in the final process of selecting “a number” of assets that it will purchase “to enhance its complete well plug and abandonment package offering”.

Earlier this month Well-Safe announced the award of a “major” contract to decommission up to 21 wells on the Schooner and Ketch fields in the UK Continental Shelf. Back in April, the company revealed that it had agreed to acquire the Ocean Guardian semi-submersible drilling unit.