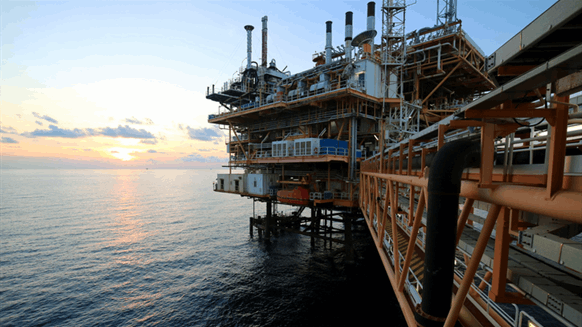 The Scottish government has revealed that $5 million of funding is being made available as part of the fourth round of the Decommissioning Challenge Fund.

The Scottish government has revealed that $5 million (GBP 4 million) of funding is being made available as part of the fourth round of the Decommissioning Challenge Fund (DCF).

The latest tranche of funding will provide support for projects to enhance the decommissioning market and supply chain in Scotland, according to a government statement.

Over $12.5 million (GBP 10 million) has already been committed over the first three rounds of the DCF in several locations including Shetland, Kishorn, Aberdeen, Dundee, Leith and Hunterston, the government highlighted. As part of the third round, $6.4 million (GBP 5 million) was made available.

"Industry reports tell us that $19.1 billion (GBP 15.3 billion) is forecast to be spent in the UKCS between 2018-2027, with further market demand beyond this,” Scotland Energy Minister Paul Wheelhouse said in a government statement.

“This represents a great opportunity for Scotland’s supply chain and I am delighted to announce this $5 million (GBP 4 million) fund,” he added.

The fourth round of the DCF is open to applications until September 2. The DCF was announced by the first minister on February 8, 2017.