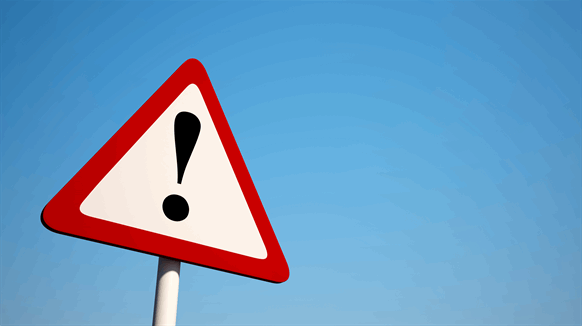 Schlumberger CEO warns that bottlenecks in the largest US shale basin would slow oil production growth and investments in the region.

HOUSTON, Sept 4 (Reuters) - The chief executive of the largest oilfield service provider, Schlumberger, warned on Tuesday that bottlenecks in the largest U.S. shale basin would slow oil production growth and investments in the region.

A surge in oil and gas production in the Permian basin of west Texas and New Mexico has outstripped transport capacity, pushing the local price of oil to four-year lows and threatening to curtail drilling activity. Any slowdown could hurt oilfield service companies that have only recently started to recover from the 2014 oil-price crash.

"These challenges will likely have a dampening effect on production growth, wellhead prices and investment levels in the coming year," CEO Paal Kibsgaard said at a Barclays conference in New York. The lack of transportation capacity would be resolved by the end of 2019, he said.

Kibsgaard said market consensus that Permian production will continue to climb by 1.5 million barrels per day annually is "starting to be called into question."

The Permian produced about 3.4 million barrels of oil per day in August, or about 46 percent of all U.S. shale production, according to an estimate from the U.S. Energy Information Administration (EIA).

The hydraulic fracturing market, which had been seen as a bright spot in the North American services sector, also has softened more than expected, Kibsgaard said, as more producers hold off completing wells until oil prices climb and more pressure-pumping fleets enter the market.

Carol Whatley  |  September 07, 2018
What about the oil in North Dakota? We need to move it. Bring on the pipeline.
RELATED COMPANIES
Company: Schlumberger more info