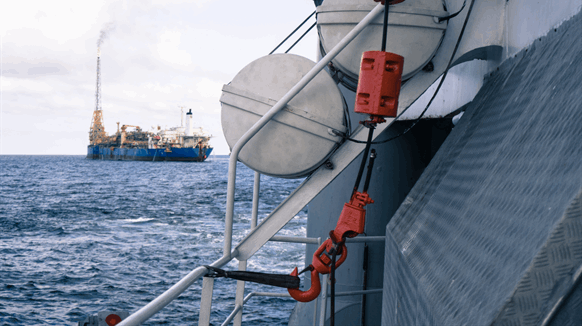 Following FEED, and subject to requisite government approvals, project sanction and an authorization to proceed with the next phase, SBM Offshore will construct, install and then lease and operate the FPSO for a period of up to two years, after which the FPSO ownership and operation will transfer to EEPGL.

The FPSO will be designed to produce 220,000 barrels of oil per day, and will have associated gas treatment capacity of 400 million cubic feet per day and water injection capacity of 250,000 barrels per day. It will be spread moored in water depth of about 5,250 feet and will be able to store around two million barrels of crude oil.

“We are pleased to report that ExxonMobil has selected SBM Offshore to award contracts for the second Liza FPSO, starting with the front-end engineering, for the development of the second phase of the world-class deepwater development in Guyana,” SBM Offshore CEO Bruno Chabas said in a company statement.

“The successful team work with our client ExxonMobil on the FPSO Liza Destiny project provided a solid foundation for this award … We look forward to continuing to build on our close collaboration with ExxonMobil in order to also make this project a success,” Chabas added.