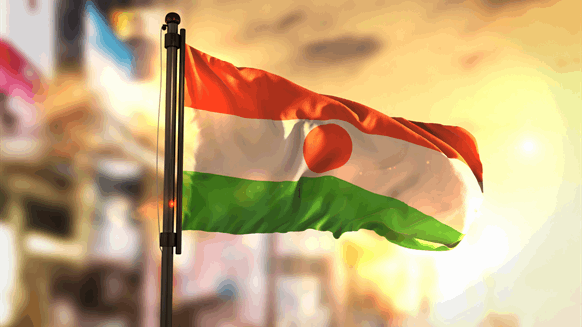 Savannah Petroleum plc announces its third consecutive discovery in its maiden exploration campaign in the R3 portion of the R3/R4 PSC Area in the Agadem Rift Basin.

Savannah Petroleum plc announced Wednesday its third consecutive discovery in its maiden exploration campaign in the R3 portion of the R3/R4 PSC Area in the Agadem Rift Basin.

Kunama-1 is currently being suspended for future re-entry. A production test is expected to be performed on the well as part of a batch campaign using a dedicated test rig. This extended well testing program is currently being planned for later in the year, Savannah revealed.

“This is clearly an exciting time for Savannah and our stakeholders. The Kunama discovery, following on from Amdigh and Bushiya, provides further encouragement for our plans to establish an early production scheme in Niger, which we expect to be able to provide an update on later in this quarter,” Andrew Knott, CEO of Savannah Petroleum, said in a company statement.

“The improved understanding of the R3 geology we have gained from the outcome of these wells has also given us the confidence to extend our campaign to target the Eridal prospect, located in close proximity to Amdigh, and we expect to provide updates on further potential additional drilling activity over the course of the coming months,” he added.

Savannah said the Eridal-1 well site preparation is in the final stages of completion and is on schedule to accept the GW 215 rig following demobilization from the Kunama-1 well site. The move is anticipated to take between 10 and 15 days.