Saudis Not Getting Bullish About Oil for 2020 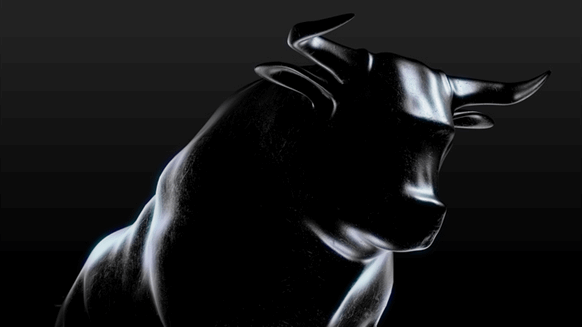 A year after a rare bullish call on oil, Saudi Arabia isn't counting on much of an uplift from crude prices in 2020.

(Bloomberg) -- A year after a rare bullish call on oil, Saudi Arabia isn’t counting on much of an uplift from crude prices in 2020.

The world’s biggest oil exporter has designed next year’s budget under the assumption that Brent will average about $65 per barrel, according to calculations by Ziad Daoud, Bloomberg’s chief economist in the Middle East. EFG Hermes puts the budget’s assumed oil price at $60 to $62, while Capital Economics has it between $55 and $60.

That’s barely higher than where the global benchmark crude traded on Tuesday and compares with a price of $80 that was originally built into Saudi Arabia’s public finances for 2019. Saudi Arabia doesn’t disclose its oil-price assumption.

Analysts see Brent at just under $61 a barrel next year, according to the median of forecasts compiled by Bloomberg.

“The budget this time around is based on a more realistic oil-price assumption,” Daoud said. “The basing of last year’s budget on an extremely bullish assumption for crude was an aberration because of a sharp decline in prices that wasn’t reflected in the final budget.”

Saudi Arabia has led a campaign to support crude prices, surprising the oil market last week with deeper production cuts after talks in Vienna with OPEC and its partners. For next year, the kingdom sees a wider budget deficit and projects its oil revenue at 513 billion riyals ($137 billion), a decline of almost 15% from 2019, according to plans unveiled on Monday.

“The widening of the deficit, despite spending cuts, is a clear reflection of the fiscal challenges facing the Saudi budget at current oil prices,” said Mohamed Abu Basha, head of research at Cairo-based investment bank EFG Hermes.

With its campaign to diversify the economy and efforts within OPEC, Saudi Arabia’s focus is on trying to “bring stability” to its revenue and the market, Finance Minister Mohammed Al Jadaan said in an interview.

The kingdom would need oil to trade at $89 to balance its budget in 2020, according to Bloomberg Economics, higher than the International Monetary Fund’s estimate in October.

Saudi Arabia, which needed the highest oil price to balance its budget in 2018 of any OPEC producer in the Gulf, is the only regional member of the group forecast by the IMF to cut its breakeven both this year and next.

--With assistance from Yousef Gamal El-Din and Vivian Nereim.