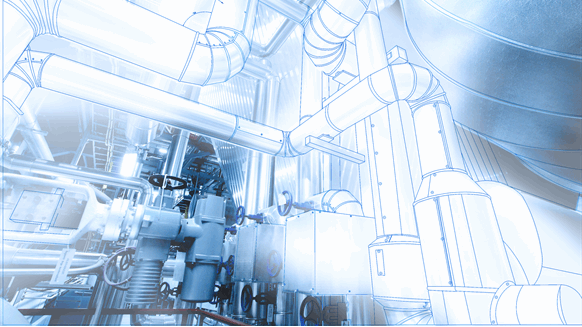 A subsidiary of Advanced Petrochemical Co. has awarded McDermott International, Inc. a contract for a propane dehydrogenation unit.

McDermott stated that its Lummus Technology business will provide the license and basic engineering package for a “CATOFIN” PDH unit at Advanced Global Investment Co.’s new grassroots petrochemical complex in Jubail, Saudi Arabia. It added the new unit will be capable of producing 843,000 metric tons per annum of propylene.

“APC’s decision to proceed with CATOFIN technology for their second unit is a testament to the successful operation of their PDH unit and consistent performance as a top quartile PDH complex,” added de Bruyn.

Although it did not specify the contract value, McDermott stated that it is “sizable” and ranges from $1 million to $50 million.