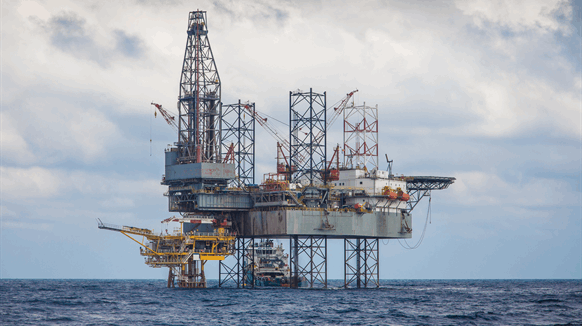 The original contract start date was February 2020 and was set to run through February 2030.

Shelf Drilling Ltd. has received a notice from Saudi Aramco on suspending operations in Saudi Arabia for the High Island IV jack-up rig for up to 12 months. The original contract start date was February 2020 and was set to run through February 2030.

The suspension at zero dayrate will be effective upon the completion of work in progress and will automatically extend the term of the contract for a period equal to the suspension.

The upheaval in the oil markets has created ripple effects that have caused project delays and outright cancellations for many service companies around the globe. This is the third contract update the company has received in recent months.

In April the company and Dubai Petroleum agreed to amend the contract end date for the jack-up rig Shelf Drilling Mentor from January 2022 to October 2020. This contract was originally executed in 2017 and commenced in early 2018 in the Middle East. In March, the contractor also made amendments to contracts for the Shelf Drilling Tenacious and the Trident XIV.