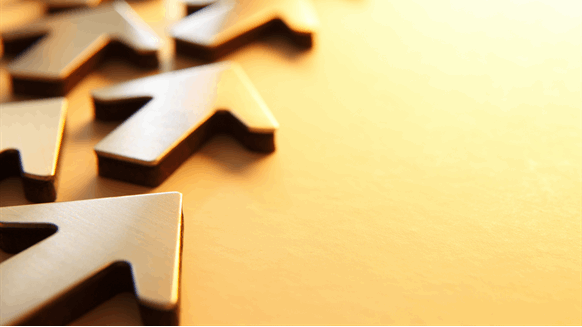 Saudi Arabia will not substantially increase its oil output over the next 2-3 years if the OPEC production cut agreement is not extended, say analysts at BMI Research.

Saudi Arabia will not substantially increase its oil output over the next two to three years if the OPEC production cut agreement is not extended, unless a more substantial than expected deficit builds in global oil markets.

That is the view of oil and gas analysts at BMI Research, who highlighted in a brief research note sent to Rigzone that the country has ‘over-complied’ with its crude oil production targets set in agreement with OPEC and non-OPEC members.

“Saudi Arabia has set the example with compliance to the OPEC/non-OPEC agreement to stabilize global oil markets, producing an average of 9.949 million barrels per day in 2017 against a production target of 10.058 million bpd,” the analysts stated.

OPEC and non-OPEC producers agreed to voluntary output cuts at the end of 2016. This agreement is currently scheduled to last throughout 2018, although a further meeting to evaluate this plan is expected to take place in June.