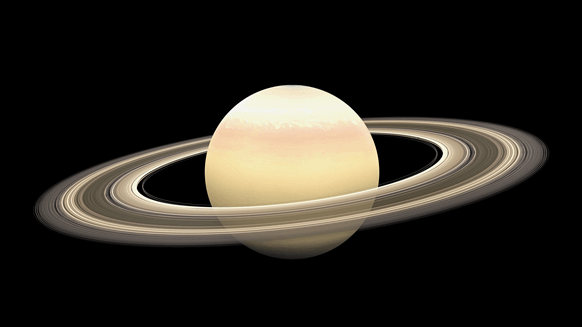 Shell and Chevron own equal stakes in the Saturno block

“We are pleased to add another material, operated exploration position to our leading portfolio in one of the world’s most prolific deep-water areas,” Shell Upstream Director Andy Brown said in a prepared statement.

Shell and Chevron acquired Saturno in Brazil’s Fifth Production Sharing Round, offered by the Brazilian National Agency of Petroleum, Natural Gas and Biofuels (ANP). The companies each own a 50-percent interest in the block and Shell will serve as operator. Shell noted that the new block increases its total net acreage off the coast of Brazil to approximately 2.7 million acres. It added that it will engage with Chevron to define exploration drilling plans.

In a separate announcement, ANP stated that all four blocks in the Fifth Production Sharing Round have been acquired. In addition to Saturno, other blocks that were awarded include:

“It was the first production sharing round with more than one block on offer to have 100 percent of the areas acquired,” Décio Oddone, ANP’s director general, stated.