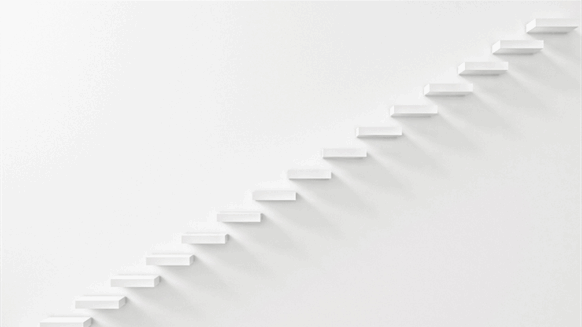 Sapura Energy Berhad has announced that its president and group chief executive officer is planning to retire after leading the group for a quarter of a century.

Sapura Energy Berhad has announced that its president and group chief executive officer, Tan Sri Shahril Shamsuddin, is planning to retire after leading the group for a quarter of a century.

Shamsuddin, who founded the company in the mid-1990s, will be stepping down from his post upon reaching the retirement age of 60 on March 22, 2021, the company revealed. Sapura Energy’s board has appointed Datuk Mohd Anuar Taib as the company’s chief operating officer and CEO designate as part of a six-month transition, effective October 1.

Taib was appointed independent and non-executive director of Sapura Energy in August this year. He began his oil and gas career with Sarawak Shell Berhad in 1990 after completing his Bachelor of Science in Engineering (Mechanical) from Case Western Reserve University in the United States. Taib has also previously worked for Petronas as the executive vice president and CEO of upstream.

“This includes becoming a regional independent oil company via SapuraOMV, with net resources in excess of 260 million barrels of oil equivalent, serving a significant part of Malaysia’s natural gas requirement,” he added.

Commenting on his exit, Shamsuddin said, “we are transforming Sapura Energy to remain relevant and competitive in the new energy landscape”.

“Our agile strategy, the right capabilities and entrepreneurial spirit nurtured throughout the years will enable us to embrace the new energy transition,” he added.

Sapura Energy describes itself as a leading global integrated oil and gas services and solutions provider operating across the entire upstream value chain. The company is present in 20 countries and has a workforce of 13,000 people globally, according to its website.