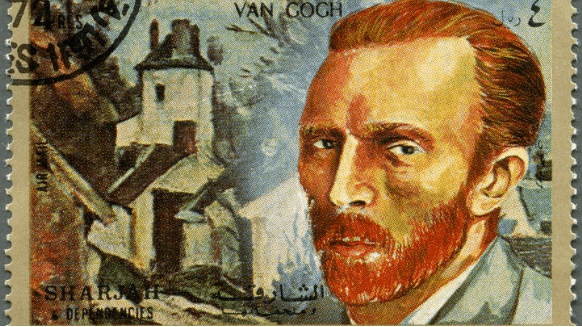 The firm added the Valaris MS1 mobile offshore drilling unit has been contracted for the project, which calls for drilling and completing three new horizontal dual-lateral production wells and subsea tieback into existing infrastructure.

“It’s little more than a year since the start-up of Phase One, so I’m delighted to see FID being advanced on Phase Two in such a short timeframe,” Santos Managing Director and CEO Kevin Gallagher commented in a written statement. “Phase One proved to be a very successful project, with higher reserves delivered for lower cost, the value of which was enhanced by a strong premium to Brent realized for this crude.”

As a Bloomberg article posted to Rigzone earlier this year notes, heavy-sweet Van Gogh crude was commanding a premium up to $19 over the Dated Brent price in December of last year.

The Van Gogh field is located in the WA-35-L block in the Exmouth Basin and is one of three subsea oilfield developments tying into the Ningaloo Vision floating production, storage and offloading (FPSO) vessel, stated Santos. The firm explained that Van Gogh began production in 2010, adding that the nearby Coniston and Novara fields tied back to the FPSO in 2015 and 2016, respectively. Santos operates the Van Gogh-Coniston-Novara project and owns a 52.5-percent interest in the development. INPEX Corp. owns the remaining stake.

According to Santos, the Valaris MS1 should commence drilling in early 2021. The company added that long-lead-item commitments – such as subsea trees and wellhead systems – have already been made to support the goal of achieving first oil late next year.