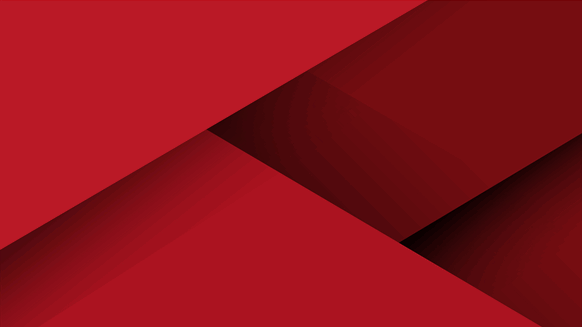 'The observation of the leak occurred during routine activities on the normally un-staffed facility'.

Santos announced that a “small gas leak” has been identified in a subsea flange on the main gas trunkline from the John Brookes platform, offshore Western Australia, to the Varanus Island gas processing facilities.

“The observation of the leak occurred during routine activities on the normally un-staffed facility,” Santos said in a statement posted on its website.

“The platform and pipeline were immediately shutdown and depressurized and all personnel demobilized. Santos has notified all relevant regulatory bodies,” the company added.

In the statement, Santos said it is working with customers and other parties to manage gas supply arrangements while the leak is repaired.

“At this stage, it is expected repairs will take approximately four to six weeks to return to full production,” Santos said in the statement.

Gas, condensate and oil from the offshore John Brookes, Harriet and Spar-Halyard fields is piped to the Santos-operated Varanus Island processing facility, Santos highlights on its website, adding that the sales gas is then transported to mainland Western Australia via two 62 mile pipelines, “where it is supplied to major mining and industrial customers”.

Varanus Island is one of Western Australia’s major domestic gas plants, according to Santos’ website. The company is the biggest producer of domestic gas in Western Australia and has been operating in the west since its first offshore discovery, in the Carnarvon Basin, in the early 1980s, Santos highlights.

Back in November 1998, Santos announced a gas discovery from the John Brookes 1/ST-1 exploration well in permit WA-214-P. A gas flow of 16 million cubic feet per day, with condensate at 260 barrels per day, was recorded from Early Cretaceous Barrow Group Sands, Santos revealed in a company statement at the time.